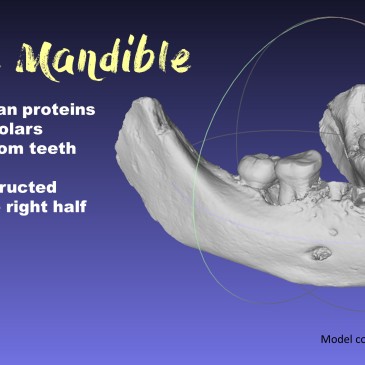 In 2010, an international team of scientists announced a remarkable discovery from Denisova Cave in Siberia.  A tiny fragment of a finger bone revealed DNA that was distinct from modern humans and from ancient Neandertal DNA.  Further research revealed a handful of other fossils, mostly just teeth.  The genome of these “Denisovans” matched sequences found mostly … END_OF_DOCUMENT_TOKEN_TO_BE_REPLACED